In 2012 Ellen Marie Lauricella and Naomi Bloom moved to Iowa City from Ohio. Through the inspiration and encouragement of their teacher, Eminence Garchen Rinpoche, Ellen Marie and Naomi established his center, Gar Drolma Buddhist Center in Dayton, Ohio. The two served as President and Vice-President at Gar Drolma from 2002 until 2010.

A Sprout Emerges
Then, in the Spring of 2016  Ellen Marie and Naomi invited Khenchen Konchog Gyaltshen Rinpoche to come to Iowa City.   You may have been present at Khenchen’s teachings, held in the Art Building West on the UI campus.  If you were, you will understand how inspiring it was for all those present.  Attendance was high, and so were the spirits of everyone present.  Responding to both the warm reception he received and the receptive attention paid to histalks, Khenchen proposed to Ellen Marie and Naomi that the time was right to open a Buddhist center in Iowa City. Ellen Marie and Naomi acted on that suggestion.

Our Board of Directors 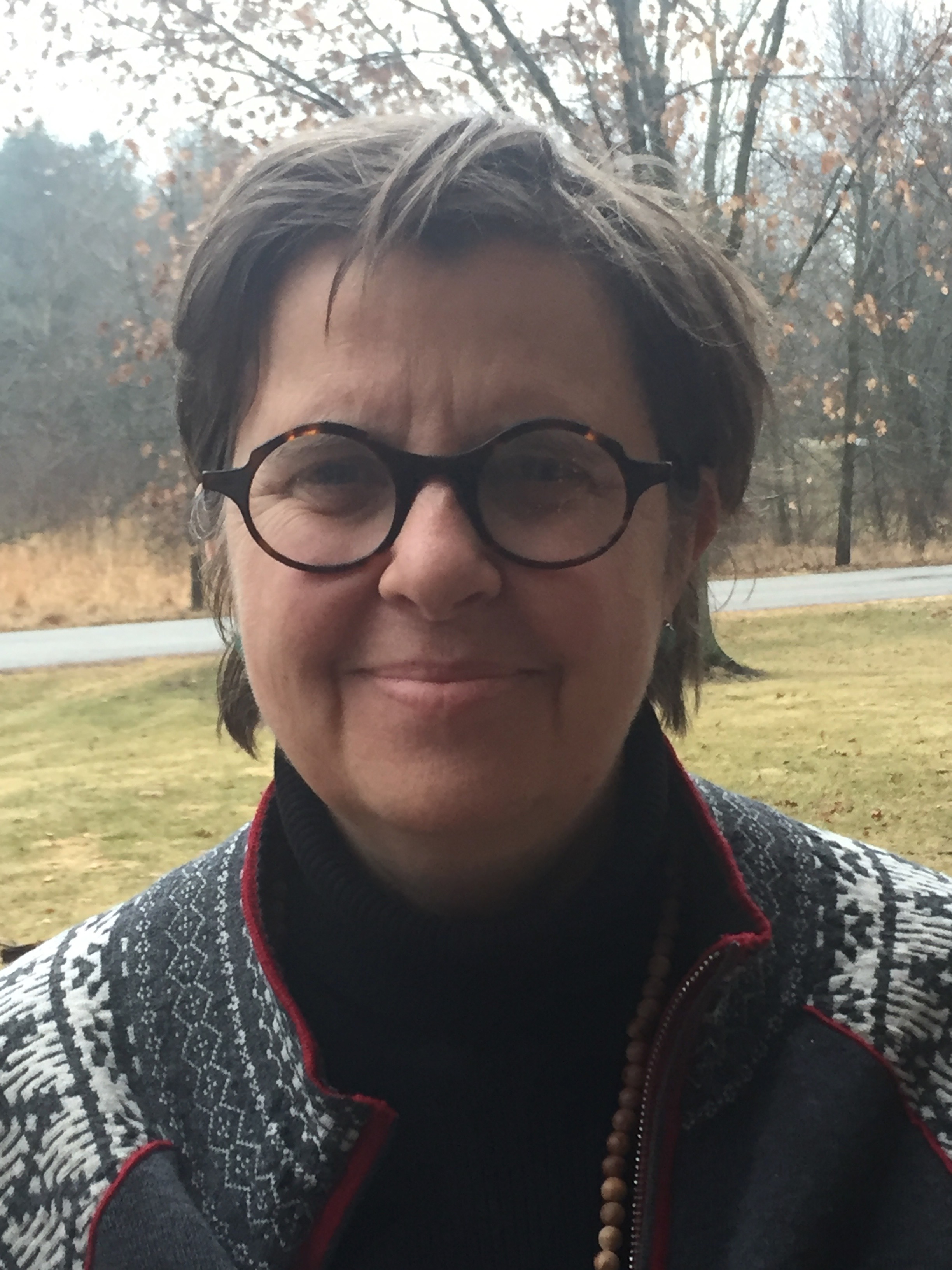 I met the Dharma in 1997 in Rochester, New York.  I am hopeful that the Milarepa Buddhist Center will be a source of wisdom and compassion on our path to benefit beings. I live in Iowa City with my wife, Naomi and our 2 kids and our 2 dogs and the neighborhood deer and coyotes. 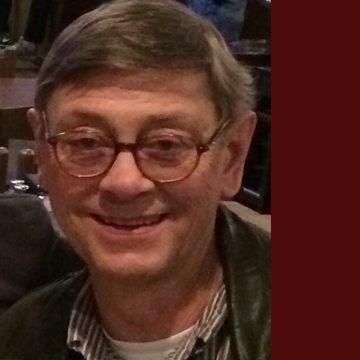 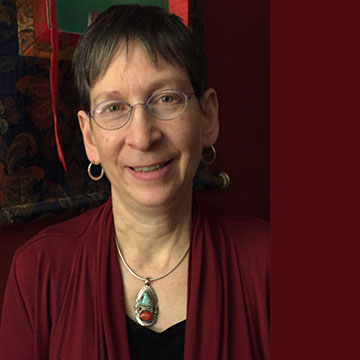 I came to Dharma in 1997 in Rochester, New York. I am committed to Milarepa Buddhist Center because I want to make good use of this lifetime to do whatever I can to help reduce the suffering of living beings. I live in Iowa City with my wife, Ellen Marie and our 2 children and 2 dogs. 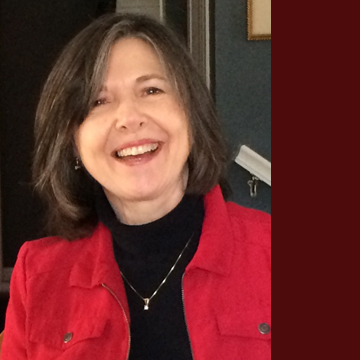